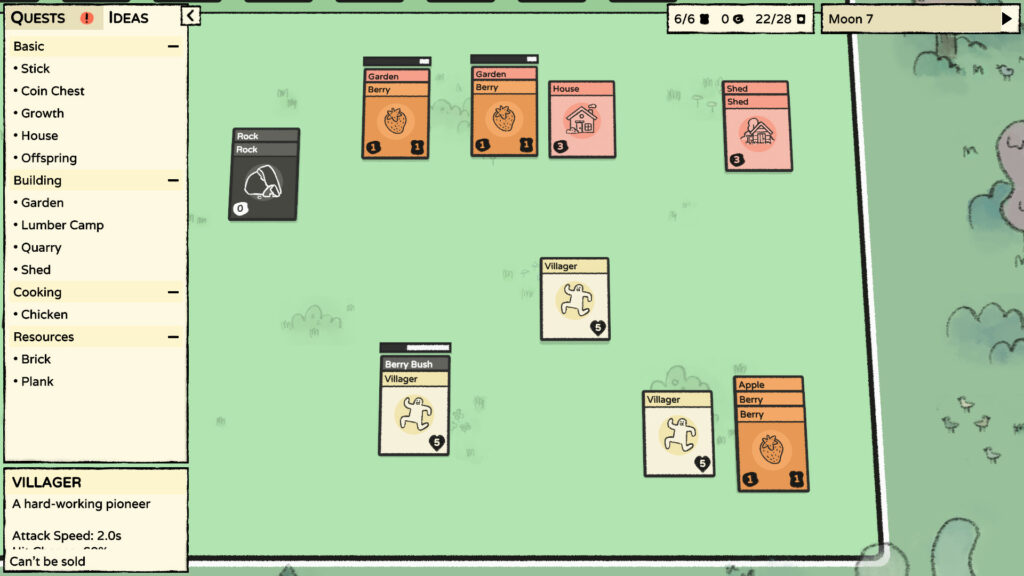 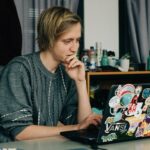 #281 Diving into Cards as a Simplifier

Aran Koning joins Dirk and David to talk about his digital card game, Stacklands. Discussions include an in-depth look at how the pack-buying mechanic ended up in a village building game, how progression works while keeping some things as surprises for the player, and why cards were ultimately chosen to drive the game’s simple mechanics. Finally Aran discusses his company Sokpop Collective and the business side of being an indie design team that focuses on small, more experimental games.

1:10 Aran talks about his digital village-building card game, Stacklands, and what inspired him to make it.

3:57 How did the pack-buying mechanic come about, and what problems does it solve?

11:53 Discussing how progression works and how players learn the game with idea cards

23:41 The role that animal cards and enemies play in the game.

28:23 Why cards? How does using cards make Stacklands better? What did Aran learn about cards while making it?

42:40 Aran talks about his company Sokpop Collective and how they’ve dealt with copycats

52:29 Advice for our listeners from Aran