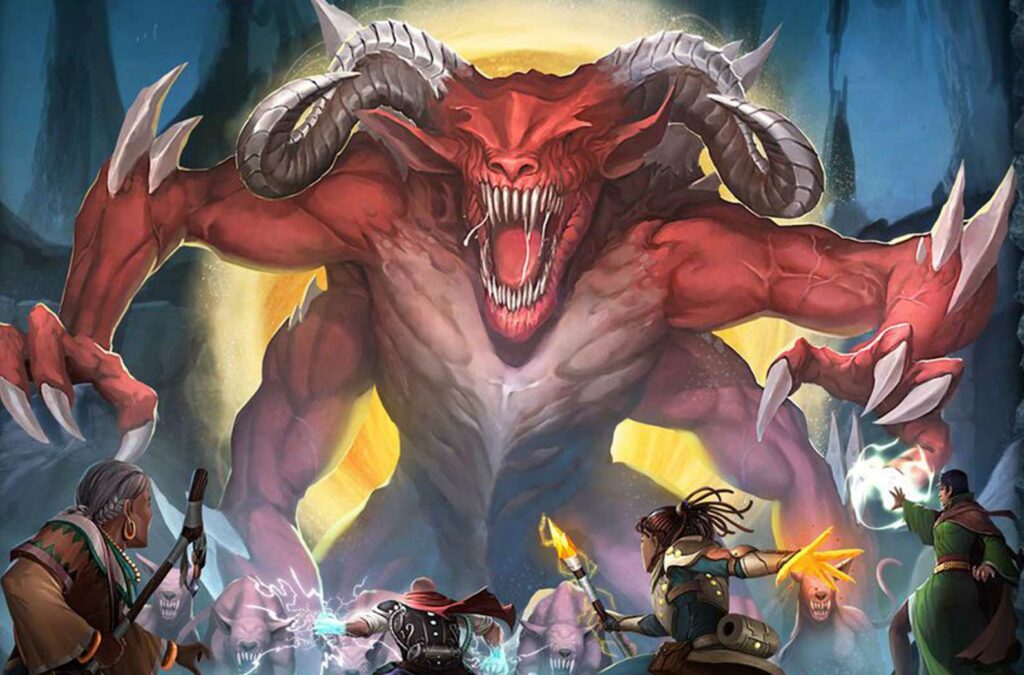 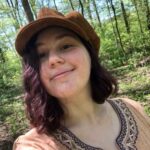 #275 Diving Into Card-focused Adaptations and Expansions

Sydney Engelstein joins Dirk and David to talk about her history in game design and her work on multiple card-centric games. After discussing some of her earlier games such as the Space Cadet games, Sydney talks at length about her experience working on some of the popular game series in the Stronghold Games lineup: Aeon’s End and Terraforming Mars. The discussion covers what it’s like making expansions for the deckbuilder Aeon’s End, how the design for Ares Expedition streamlined aspects of Terraforming Mars by focusing in on the card play, and some advice on the more business–oriented side of game acquisitions.

1:21 Talking about Sydney’s history in game design and overviews of some of her games

7:45 Sydney talks about the lessons she’s learned about streamlining games with her work on the Space Cadets games

12:10 Focusing in on card games while talking about Sydney’s work on co-op deckbuilder Aeon’s End

16:31 What is making expansions for a card-focused game like?

32:35 How much of a new mechanic goes into the rulebook vs on the cards themselves?

45:35 Talking about the business aspect of making games and working in game acquisitions

50:03 Sydney’s tips and tricks on designing with cards and making an attractive game for publishers