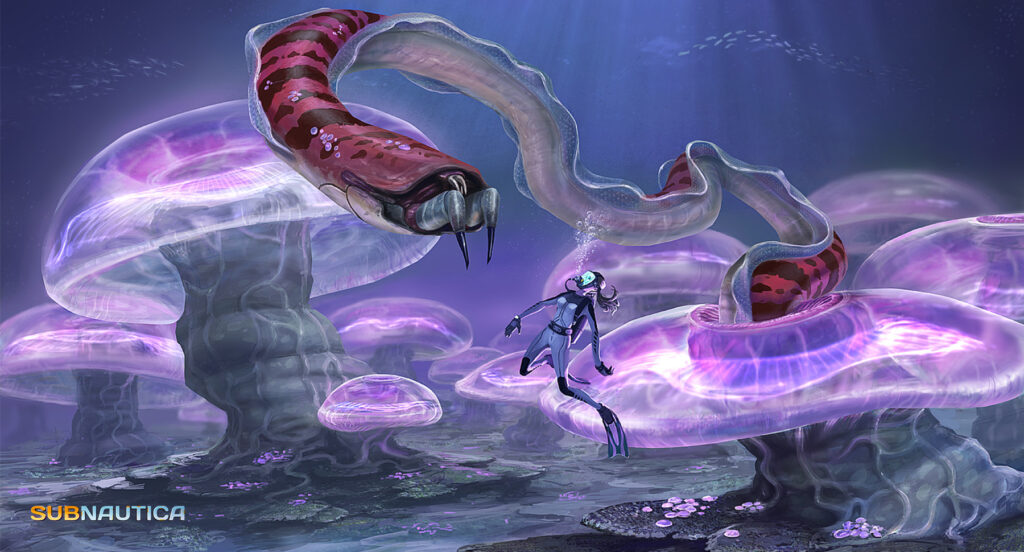 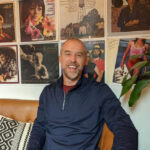 Charlie Cleveland joins Dirk and David to discuss his work on the underwater survival game Subnautica–an indie hit and a standout in the genre. The trio talk about the game’s somewhat unusual theme and the difficulties of making a game set underwater. They also talk about how that theme helped influence the game’s mechanics and continually reinforced the core design pillar for the game: thrill of the unknown. Finally, Charlie takes some time to talk about the early access process, aspects of the game that got cut, and a little discussion on the game’s frosty followup title, Subnautica: Below Zero.

1:11 Charlie gives a brief overview of his career and of his hit game Subnautica, and talks a bit about the underwater theme

10:59 How did the underwater theme influence the survival game mechanics of Subnautica?

16:40 From a publishing/production standpoint, how did the Subnautica team get around some of the cost drawbacks of a non-pvp game and a game with expensive, large terrifying creatures?

21:01 The essential design pillar for developing Subnautica–the thrill of the unknown

27:22 Talking about the give-and-take nature of Subnautica’s early access period

36:09 Was there anything cut from the game that he wishes could have made it in?

39:46 Discussing the follow-up game Subnautica: Below Zero, which Charlie was involved with behind the scenes

50:04 Advice for game designers and Charlie’s philosophy toward making games