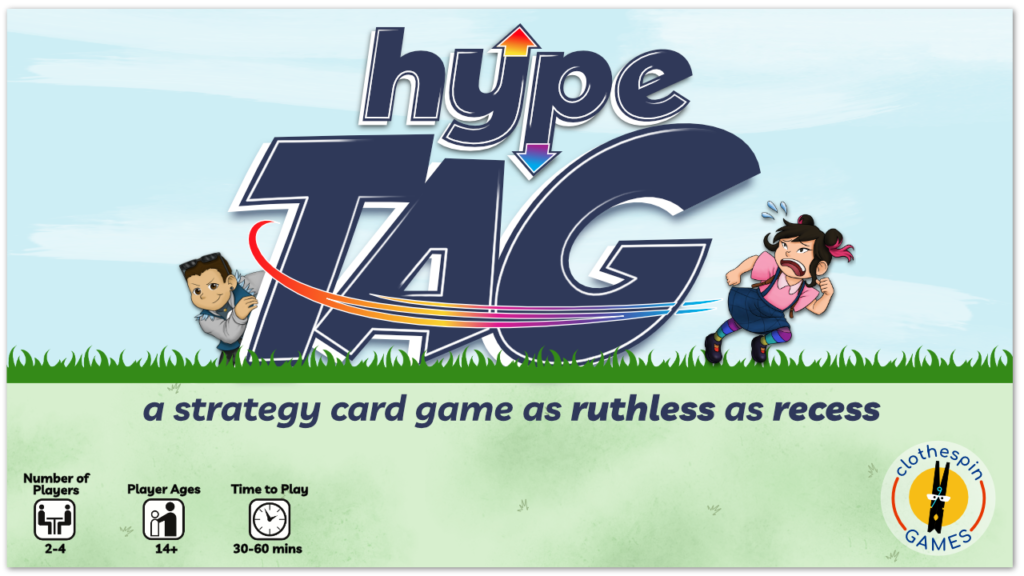 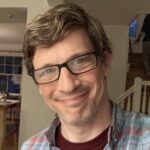 Jesse Howard, one of the first guests on the Round Table podcast, returns after several years to chat with Dirk and David. He talks about the long journey of his game Hype Tag, originally called Ploy in his first appearance on the show. Jesse discusses his design process, which generally starts with a system or structure that he wants to mimic mechanically. But he also shares how finding the right theme for Hype Tag (after many years and many failed themes) helped him finally finish off the design and get the game ready for Kickstarter.

1:12 Whatever happened to the game Jesse talked about on this podcast years ago, Ploy?

9:45 Talking about when to move on or take a break from a design and some of the other game ideas Jesse worked on

26:40 Other game designs Jesse worked on before eventually returning to Ploy, and his design “comfort zone”

37:14 Returning to Hype Tag (the evolution of Ploy), finding artists, and putting the game on Kickstarter

42:59 Elaborating on Hype Tag and how the game works

52:01 Some final guidance for designers at the beginning of their design journey