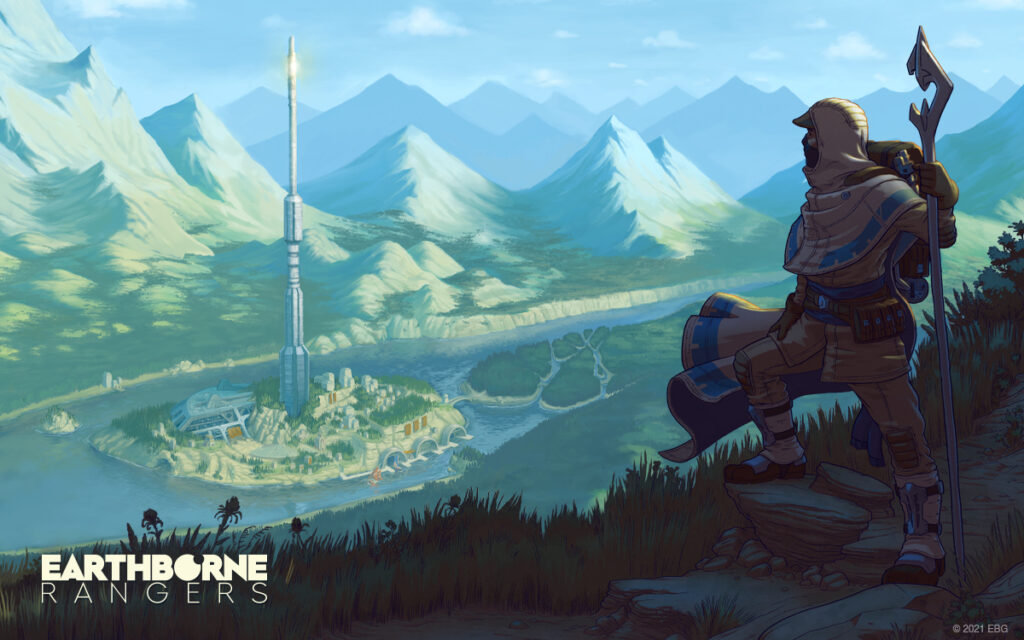 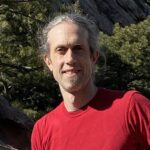 #260 Diving into LCGs with Andrew Navaro

Andrew Navaro, a card game veteran from Fantasy Flight Games and now his new studio Earthborne Games, joins Dirk and David to talk about card games. The bulk of the discussion focuses on his time working with the wide variety of LCGs produced by Fantasy Flight. Topics include discussions on production timelines, what makes LCGs different from the similar CCGs, and set design. The conversation wraps up with Andrew talking about the design and inspirations for his new card game Earthborne Rangers.

1:25 A basic intro to LCGs, which Andrew Navaro worked on at Fantasy Flight

18:55 How the tight timelines of an ongoing card game can introduce design and balance mistakes

25:58 Talking a bit about set design and set themes