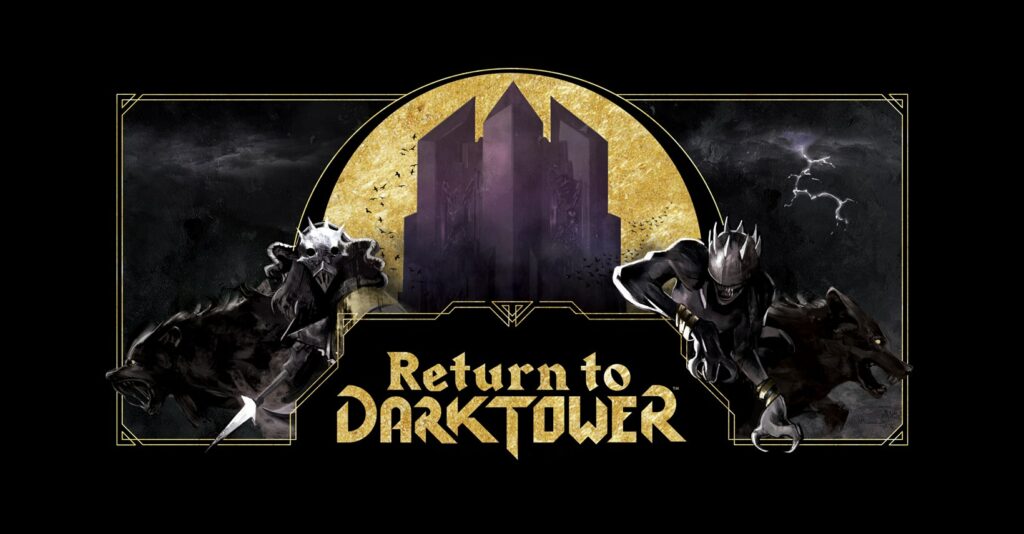 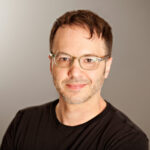 Former host Rob Daviau returns to the show to catch up with Dirk and David and talk about Restoration Games and their next big project: Return to Dark Tower. He discusses the decisions made when updating the 1981 game to capture the same eye-catching experience in 2020.

07:18 What is Return to Dark Tower about, and where did the first game originate?

14:12 Making sure the tower mattered in Return to Dark Tower

19:11 Balancing the nostalgic elements with a game for a modern audience

21:49 Making the theme stand out and making the shared enemy feel real and menacing.

27:31 Approaching the Kickstarter of a restored game, and making sure it doesn’t feel like just a gimmick.

29:37 Spending the design time to lower game costs, and some of the cool ideas that needed to be removed.

34:43 What are some commonalities and principles Rob has found while working on these restored games?

40:20 Deciding on the price point for Return to Dark Tower.

43:34 Returning to the discussion of the tower in Return to Dark Tower.

46:33 How will software updates work, and is it similar to how digital releases work?