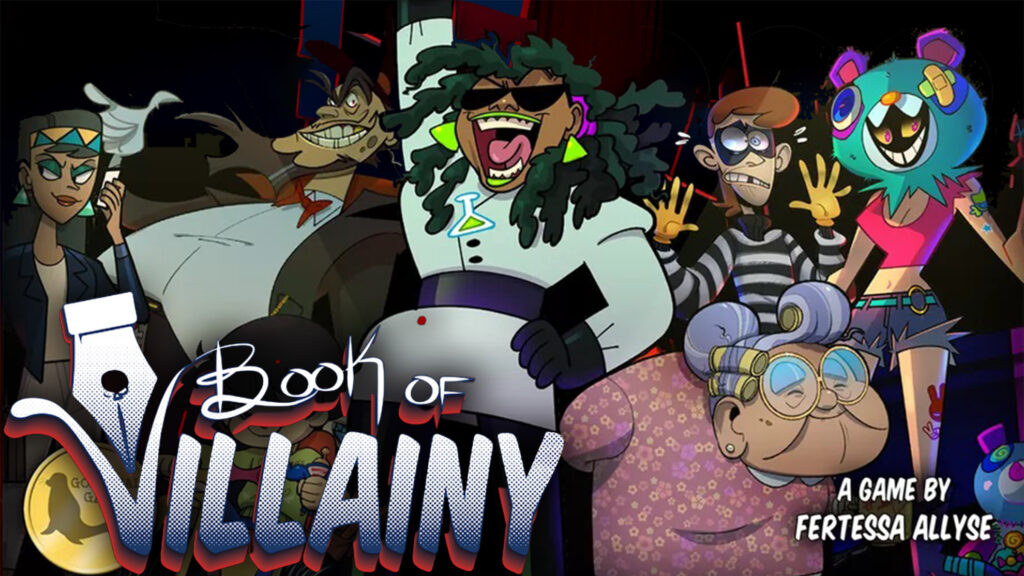 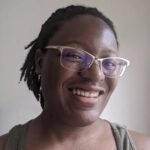 Fertessa Allyse joins Dirk and David to talk about her path in the tabletop industry. She talks about the relatively quick progress she made by iterating over and over on her core idea for Book of Villainy. Then the group discusses her other design projects, Wicked and Wise as well as Mansplaining, before moving on to her current role at Funko Games. Fertessa talks at length about how Funko Games’ IP-focused designs are handled, and how her work as a producer has helped her become a better designer as well.

1:03 Talking a bit about Fertessa’s current role as a tabletop game producer and about finding jobs in the tabletop industry

5:59 Discussing her first published board game design, Book of Villainy, and how she approached feedback and iteration

22:47 Fertessa’s next projects, the co-op trick-taking game Wicked and Wise, and the party game Mansplaining

29:39 Diving deeper into what working at Funko Games is like

38:55 Talking about the distinctions between different design roles at Funko Games

49:13 How Fertessa’s work as a producer has helped make her work as a designer better

53:31 Final piece of advice for the listeners