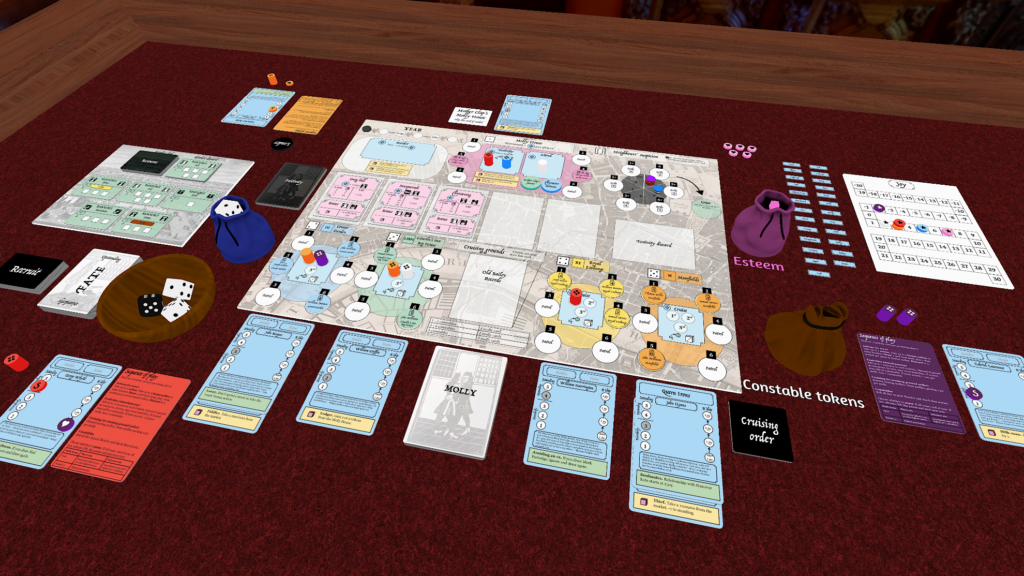 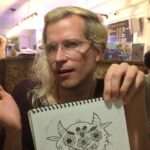 Joseph joins Dirk and David to talk about their game Molly House, which was a Zenobia Award finalist. They discuss the historical theme behind the game, which was the Molly Houses where 18th century queer communities would gather. A major topic is how the game keeps players involved and engaged while including historical setbacks that the queer community faced. Other topics include the hardest aspects to include in the game, which mechanics worked most successfully, and what types of games Joseph might try to tackle in the future.

1:11 A brief introduction to Molly House, a board game about 18th century queer communities and a Zenobia award finalist.

5:02 How did Joseph keep aspects of the history correct while keeping players in the game and engaged?

9:46 Talking a bit about Joseph Kelly and their history in games and game design

20:42 How did Joseph learn about Molly Houses and what led them to make a game about the topic

26:32 Is there an aspect of the theme that Joseph has struggled to incorporate mechanically?

33:26 What are some of the things Joseph has been able to portray successfully?

38:50 The future of Molly House, Joseph’s experiences as a new designer, and future game topics they’d like to work on