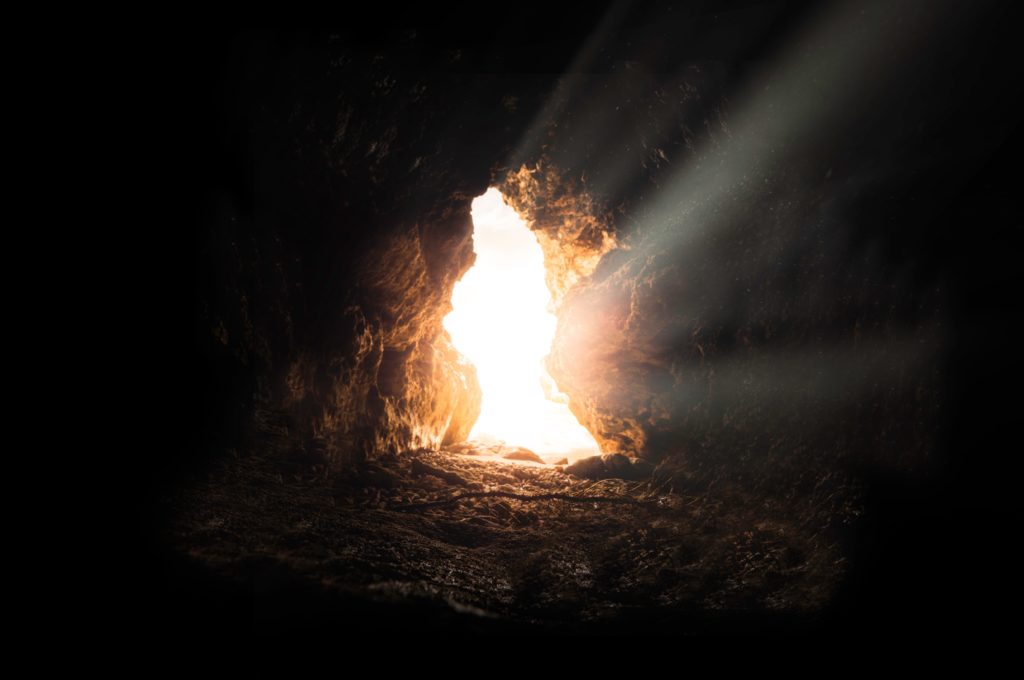 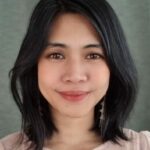 Sherria joins Dirk and David to talk about her game From Darkness to Light, which explores the intersection between the education of women in Indonesia and the Indonesians’ fight for independence. Plenty of historical background is provided as Sherria discusses why the theme is important to her and how her game represents these stories through mechanics. Other topics include the difficulty of publishing games with niche themes and how traditional euro game mechanics might map onto other themes when approached with a new lens.

1:07 Sherria introduces herself and her game From Darkness to Light, which was a Zenobia Award finalist

5:52 A fantastic summarized history of the education of women in Indonesia as well as the Indonesian fight for independence.

13:19 How does this history behind the game show through in the game’s mechanics?

17:47 An explanation of the fighters and battling and Dutch colonialism in From Darkness to Light

22:39 Another small dive into the real world history of some of the historical battles in the game

24:29 Sherria talks about being a first time game designer and her love for board games

28:18 Sherria discusses her professional and creative background and how it impacted her game design

36:23 Talking about the difficulties of publishing games with unusual themes and from creators of diverse backgrounds

42:40 What roles do the historical figures in From Darkness to Light play mechanically?

49:26 What are some of the other stories Sherria would like to tell as a game designer?