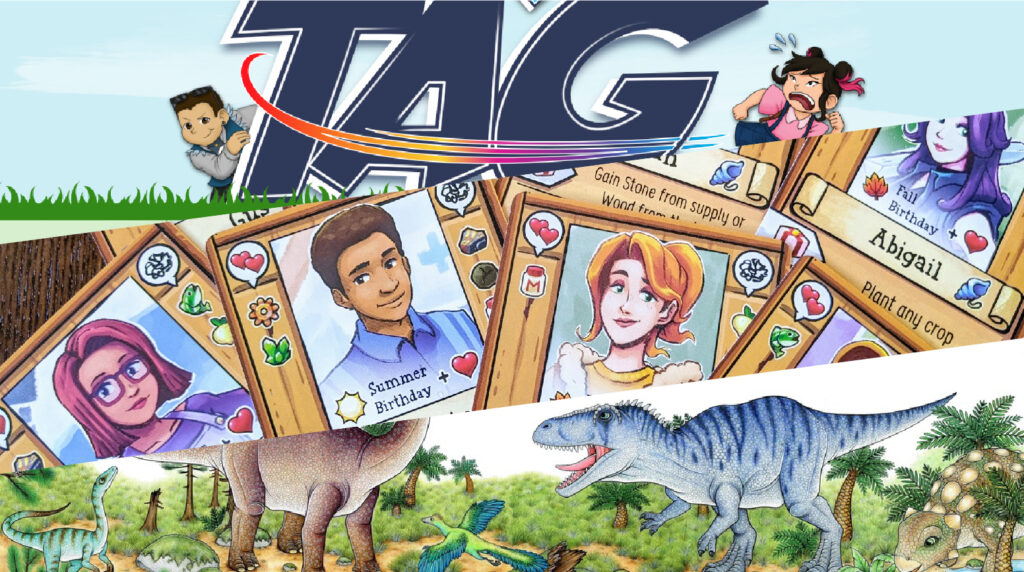 #265 Round Table on Past Projects and Untapped Potential

Kathryn joins Dirk and David for a round table discussion based on recent shows. Dirk and David get Kathryn’s perspective on card games and how they help her create story-based games. Then discussion moves to market trends and demographics for cooperative games. Next the trio talks about unused game concepts, inspired by the interview with Will Thompson. All three hosts have a conversation on past projects that are “the ones that got away,” using the episode with Jesse Howard as a starting point. And finally Kathryn, Dirk, and David share their thoughts on video game to board game adaptations, and vice versa.

1:06 Catching up on Kathryn’s life since her move across the country

5:40 Talking about how Kathryn has used cards in her story-focused games

17:00 Discussion on the intersection of gender and cooperative vs competitive games

22:52 Using the recent episode with Will Thompson as a launching point, the trio talks unused game concepts

31:42 Discussing the Jesse Howard episode and projects the hosts had that were never realized

39:11 In a nod to the episode with Cole Medeiros, the trio talk about adaptations of tabletop and video games