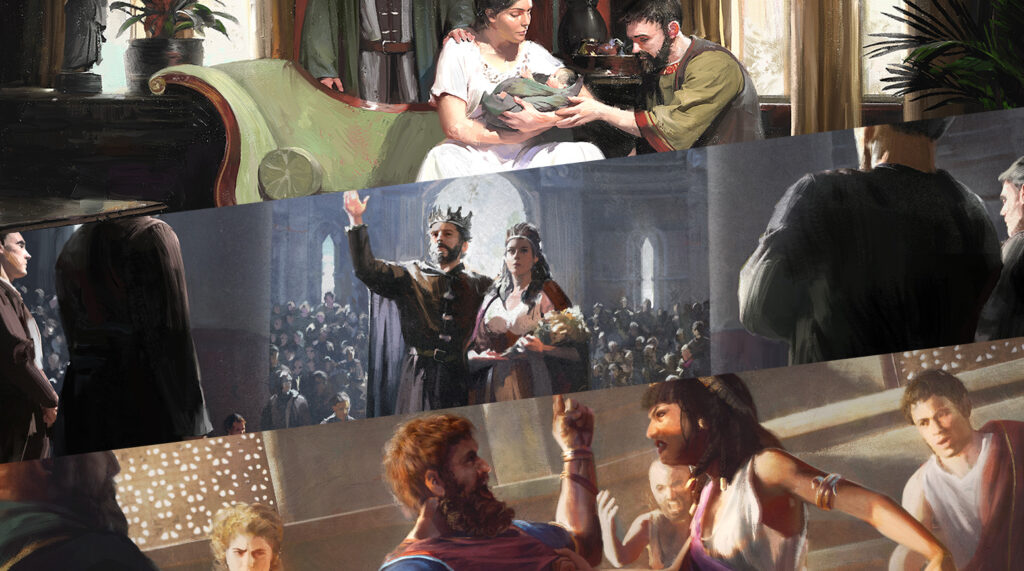 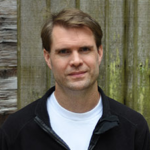 Lifecycle of a Design

Soren returns to the show with Dirk and David for the third and final episode in this mini-series on his game Old World. They talk about the reception for Old World now that it’s been released, the narrative elements of the event system that became important to the design, and how other systems were finalized through feedback from a lengthy early access period. Additionally, Soren discusses his relationship with the 4x genre—starting out working on the Civilization series and eventually returning to the genre to make Old World. And finally, the trio briefly talks about the future of 4x games.

3:10 Managing the additional content needed for the narrative elements of Old World

9:37 Soren talks about the addition of event systems to digital gaming in general and things he learned from them

21:39 Various systems in Old World that worked well, from the order system to combat

49:21 Soren’s opinion on the future of 4x games and how they fit into the changing cultural attitudes toward colonialism