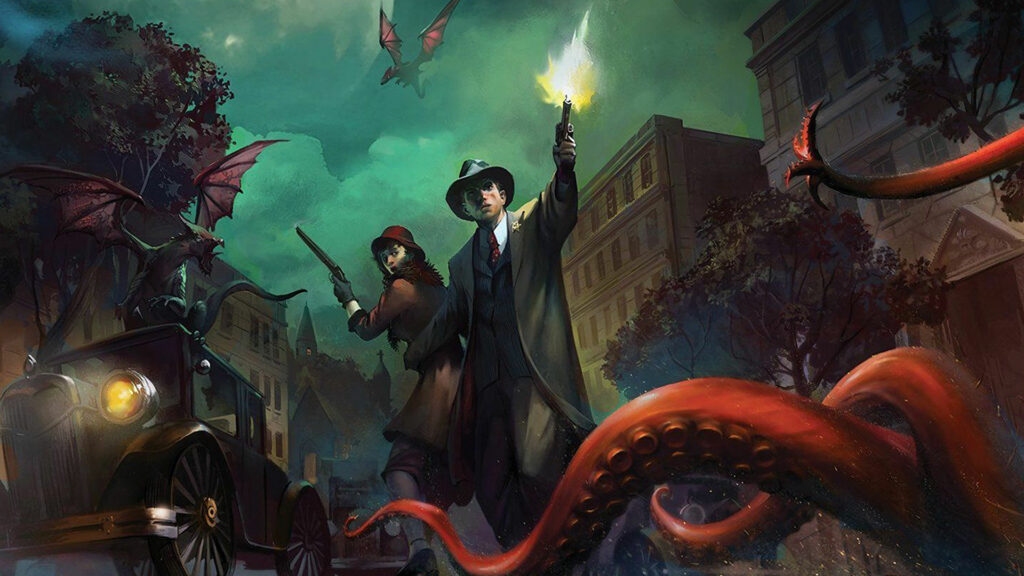 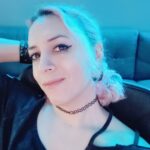 MJ Newman joins Dirk and David to discuss co-op card games and her work on the Lord of the Rings and Arkham Horror LCGs published by Fantasy Flight Games. They talk about how these co-op games are designed compared to a competitive collectable card game, and how MJ’s love for narrative led to a stronger RPG-like aspect to the games she worked on. Finally, the game discusses some of the considerations when designing a Lovecraftian game—from the question of how to incorporate combat to the question of how to adapt the genre while avoiding the horror author’s problematic ideas.

1:11 MJ’s path into game design as a hobbyist creating content for Lord of the Rings: The Card Game

5:07 Honing in on what sets a co-op card game apart from other co-op games, and what MJ loves about them

10:10 Some differences between the co-op LCGs from the traditional CCG

17:45 Discussion on the genesis of Arkham Horror: The Card Game

31:10 Talking about card synergies and why mastering card design and difficulty so hard

34:26 Zooming into designing cards at the card level (instead of the set level)

39:29 Designing combat for a game with unstoppable monsters—balancing player expectations and the game’s fiction

47:47 Talking about using Lovecraft as an IP and dealing with the author’s problematic past