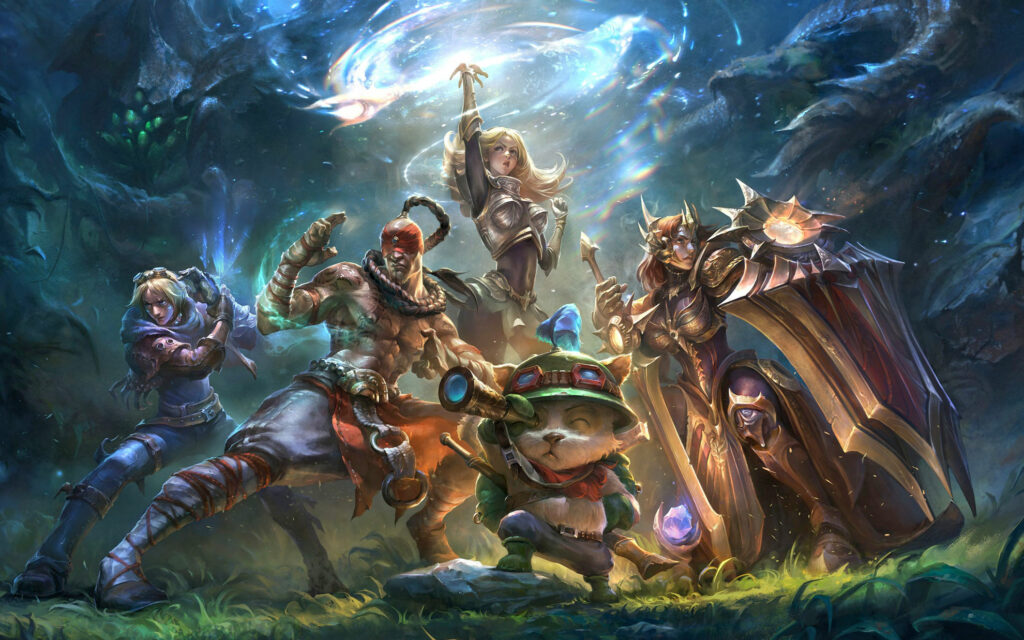 Brian “FeralPony” Feeney joins Dirk and David to talk about the new mobile MOBA game from Riot Games, League of Legends: Wild Rift. The discussion covers how the mobile format did and did not impact the gameplay for Wild Rift, and what the current audience for the game is like. The group chats about how even small changes like enemy spawn times can impact player decision making and game health. Towards the end, Brian goes over how champion inclusion and changes work for the shared champion roster with League of Legends.

1:21 An introduction to League of Legends: Wild Rift, and Brian’s role on the project

3:14 How Wild Rift fits into the rest of the mobile MOBA market, and how the platform shift affects the design

9:56 What did Wild Rift prioritize when it came to preserving the gameplay from League of Legends PC?

22:17 Discussing some of the small changes and how the community meta game is evolving so far

31:47 How Wild Rift, with its new audience, decided to add or exclude certain features like role select

39:29 Should developers be involved in stopping things like emulators for competitive integrity?

43:10 How did the dev team decide which champions to include from the PC game?

55:17 Will changes to champions on the League PC version be updated in Wild Rift as well?