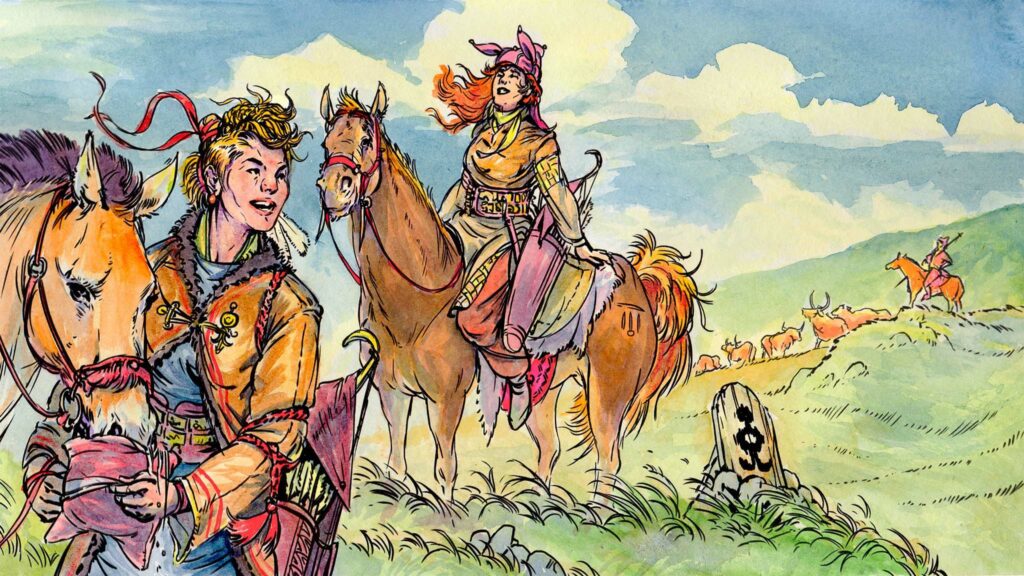 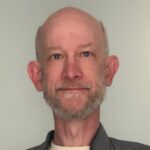 Dirk speaks with David Dunham, the designer of Six Ages and its predecessor, King of Dragon Pass. These narrative strategy games, built from the Glorantha universe of Greg Stafford, use specific mechanics to invoke the theme of clans and struggling to survive and form a foothold in a mythical world.

02:26 An explanation of King of Dragon Pass, the predecessor to Six Ages, and its differences from Six Ages

03:55 Discussion on the UI of Six Ages and why its structure fits the game’s mechanics

05:34 A bit more on the setting of Six Ages, the mythological world of Glorantha

08:37 Why David chose the world of Glorantha as the setting for both of his games

10:39 A discussion on designing Six Ages with a limited budget, and where the money goes to develop the theme

14:55 Why the game is played at the “clan level,” and who the player represents in the game

19:28 Talking about the artistic representation in the game and how art helps players navigate the world

25:21 How Six Ages’ design mitigated the danger of info dumps and helped immerse players in Glorantha

29:05 If the game had a meaningfully bigger budget, where would the money go?

31:26 How the inclusion of families within the clan helps make Six Ages more immersive and interesting

38:45 Balancing the game’s commitment to narrative immersion with strategic decisions

40:46 How Six Ages encourages roleplaying at the clan level with its decisions and gameplay

43:36 Advice for other designers on bringing theme to life in their own games

45:55 What’s next for Six Ages and David Dunham