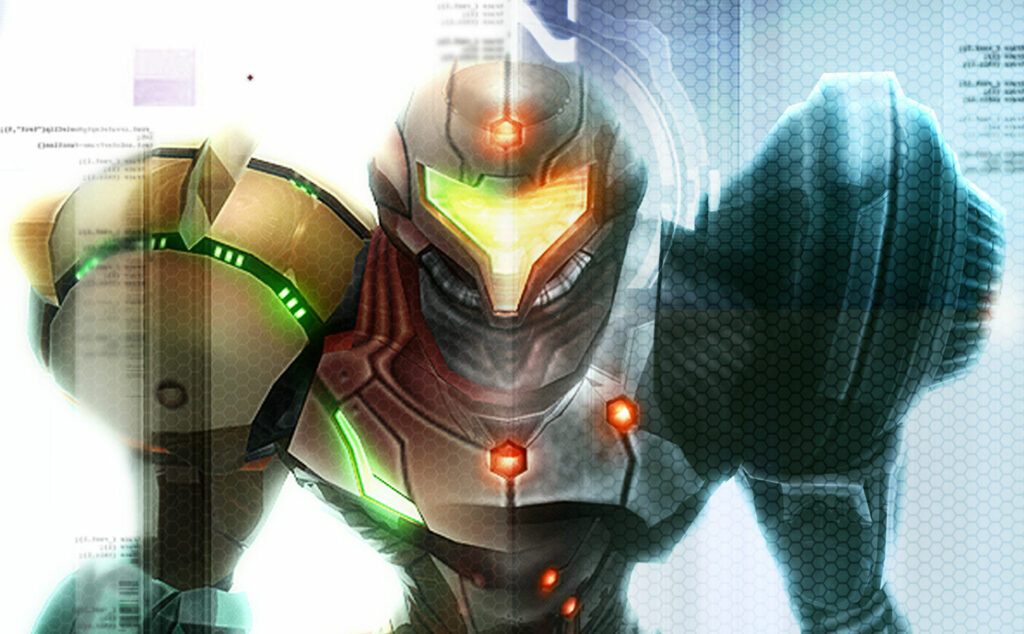 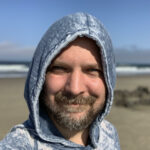 Dirk, David, and designer/artist Kynan Pearson discuss what goes into designing games for Nintendo’s popular themes. Kynan talks about his role on both the Metroid Prime series as well as Donkey Kong Country Returns, and he also touches on his work with the non-Nintendo property Halo and its differences from fellow sci-fi shooter Metroid Prime.

00:55 Kynan’s background as a game designer

05:39 What is at the heart of the Metroid franchise?

08:24 A discussion on the dark/light mirrored theme of Metroid Prime 2

12:39 How did Retro Studios keep track of the branching, complicated worlds of “Metroidvania-style” games?

16:22 How does a change in hardware and control scheme affect gameplay and theme without alienating fans?

22:30 The thematic distinctions and similarities between Halo and Metroid Prime

27:04 Kynan talks about successfully learning from other talented folks

31:23 Designing well means by necessity that you find plenty of things that you would like to improve

37:00 The evolution of Donkey Kong and turning him into a hero

39:19 What was the intended audience for the revived Donkey Kong Country Returns?

42:23 The difficulty of making Donkey Kong Country Returns with its various characters and game modes

46:52 Designing for an already established IP like Halo, Donkey Kong, or Metroid Prime